Breaking News
Iranians blew up Ukraine’s Airline as claimed by the Western leaders
Canada provides help to Australia after the Forest Fire
Who’s the next running Conservative leader?
02 Feb, 2023
Skip to content 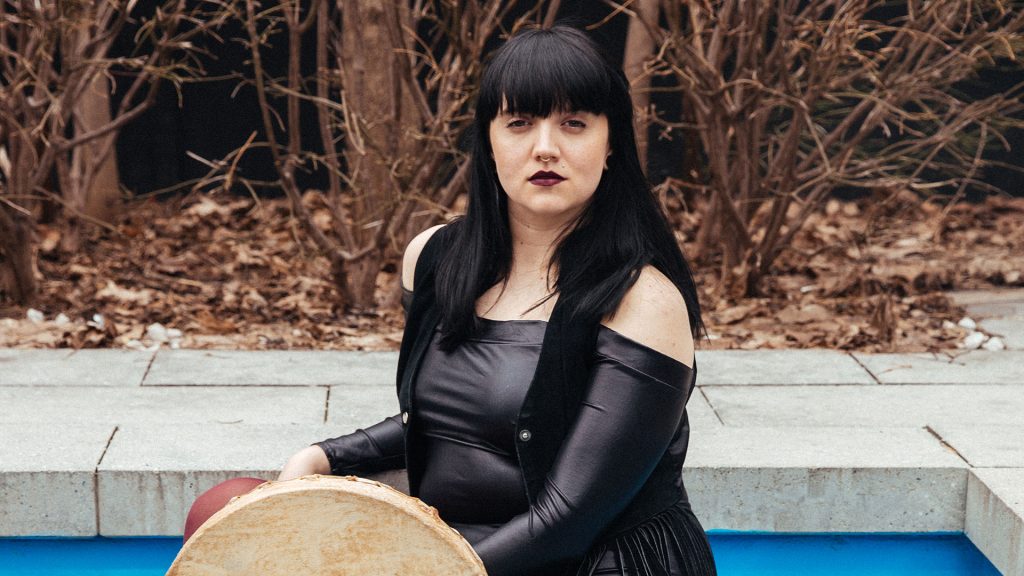 In recognition of the Pride Month, we have a shortlist of LGBTQ Canadian artists who have a great influence in the field of arts.

Dayna Danger is an eccentric visual artist who lives in Montreal. Danger gathers and expresses by creating “magical” masks that are made up of leather, or by taking photographs of naked persons taking hold of antlers. Her arts are very striking and extremely steamy as her works show intimacy and vigour. She creates her works along with LGBTQ people in her thoughts.

Billy-Ray Belcourt released his first public poetry collection called “This Wound is a World”. As expressed by Gwen Benaway, a Writer, Belcourt was one of the best NYC queer poets giving life to “Indigenous poetry”. The poetry Belcourt writes are sharp and revealing when it comes to racism, gender roles, and etc.

Cris Derksen is a Cree composer and player of the Cielo who grew up in Northern Alberta but is now living in Toronto. Derksen has received much praise from his album Orchestral Powwow—a creative blend of “powwow” music and a cello that is electronic. His creative music has accompanied many performances of artists such as Leanne Betasamosake Simpson, Laakkuluk Williamson Bathory, and Tanya Tagaq. 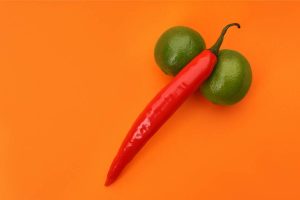 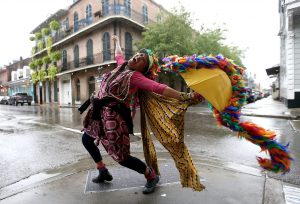 A place for the Queer 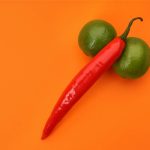 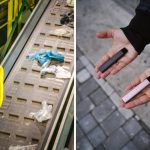 How to Make Vaping More Eco-Friendly