Breaking News
Iranians blew up Ukraine’s Airline as claimed by the Western leaders
Canada provides help to Australia after the Forest Fire
Who’s the next running Conservative leader?
23 Jan, 2022
Skip to content 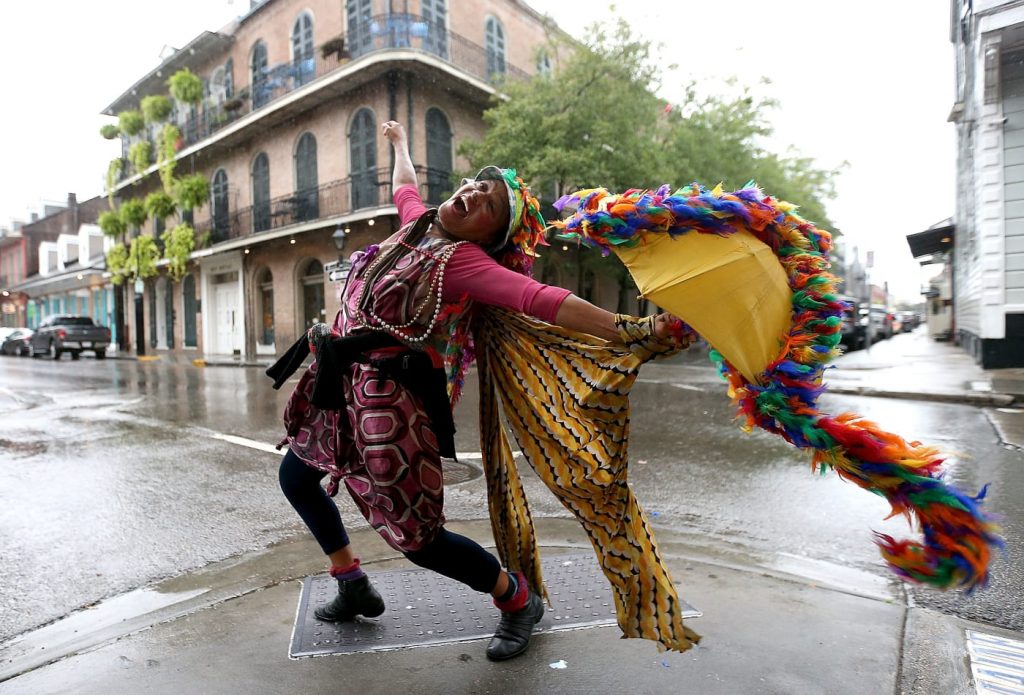 Iris with a visa coming from Saudi Arabia travelled to Canada to enhance her skills in English. Her teacher who is a female is proud to be gay, yet Iris isn’t comfortable with being her true self among her classmates. Her classmates are also mostly from the Middle East who clearly do not accept the LGBTQ community.

Her teacher, who knew about what she was, has directed her to Wellesley and Church where she might get to know women. That time, she had been longing to go out, but the moment her date didn’t show up, she didn’t know where to go.

It is hard to determine the number of these claiming LGBTQ refugees because not all will publicly flaunt that information during arrival. Saudi Arabia is one of the known countries who punish homosexuality by death. Iris knew she had no future there even if she had a relationship in her own country before.

Refugees in Canada are sponsored by the government. Some are randomly picked, some are part of a waiting list, and some are invited by the country with a promise to support them with their needs for a year. 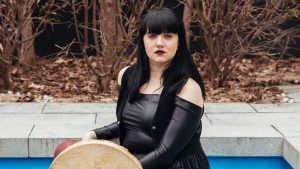