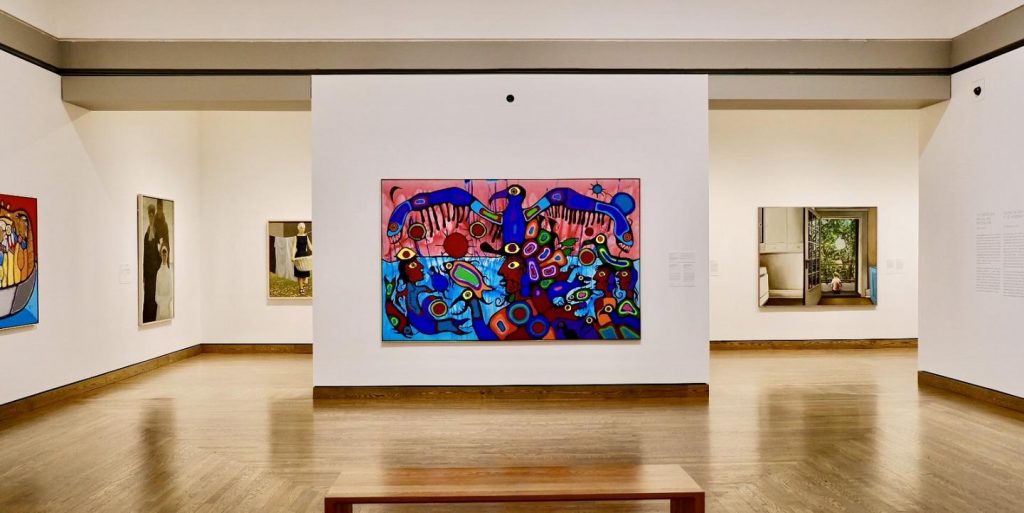 Are you familiar with the dreamcatcher? Or the talisman icon? These arts originally came from Ojibwe in North America, a common area for Canadian souvenir stores.

A campaign called the Reclaim Indigenous Arts was created to inform buyers of the reality that not all souvenirs labelled with “Made in Canada” are true. According to Jay Soule, an artist and also a founder of the campaign, a majority of Indigenous people depend on arts just to earn a living.

Importing and selling huge numbers of Indigenous art knock-offs are a big issue for the original creators who in their whole lives have learned the ways and the cultural importance of their crafts.

The main goal is to empower a “UN act”, giving the Indigenous people the power to keep safe the traditions, customs, and arts they dearly hold. They hope that the imports of imitated and cheap crafts are going to be banned.

The campaign also hopes that highly valued crafts and arts displayed in galleries and museums, along with those that are hidden in archives are returned to the Indigenous community. They believe that these were claimed without the Indigenous peoples’ consent, and believe these were the beginning stages of what’s presently happening. 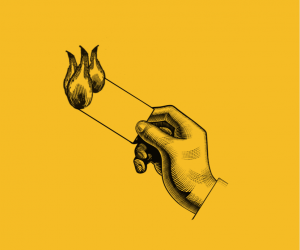