Breaking News
Iranians blew up Ukraine’s Airline as claimed by the Western leaders
Canada provides help to Australia after the Forest Fire
Who’s the next running Conservative leader?
06 Jun, 2020
Skip to content 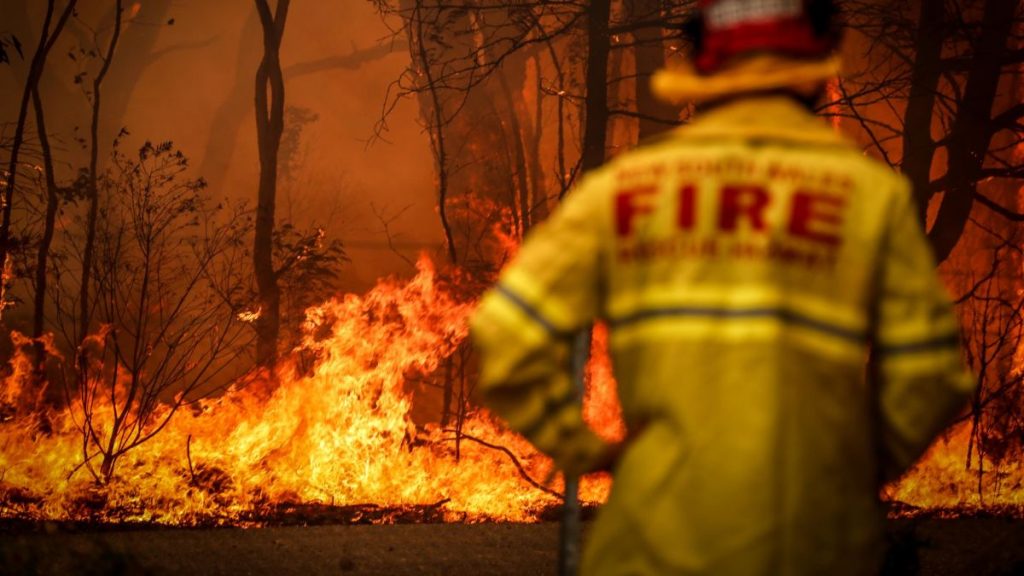 About 100 Canadian experts on fire were sent to help Australia fight the strongest forest fire experienced by the country. According to Prime Minister Justin Trudeau, he is preparing to offer more aid concerning this tragedy in return for Australia’s help in history when forest fires affected most of the communities in Canada.

What Australia is asking is for more manpower as expressed by Francois-Philippe Champagne who is the Foreign Affairs Minister Spokesman.

The National Council for Fire and Emergencies in Australia reported that 97 Canadian people were sent to Australia last January 6 along with 159 American people and some from New Zealand. The general of the Canadian Council, Angela Bogdan, welcomed the support group and expressed her gratitude towards them.

The Canadians were responsible for aviation, operation details, and the behaviour of fire, while firefighters who volunteered fought the blazing heat. Agencies for fire from Victoria and the New South Wales reported that 3.9 and 1.2 million hectares consecutively were being burnt. 136 fires were detected in Wales and 36 are untamed.

Australian officials state that 25 people perished in this calamity and half billion or more animals also died. 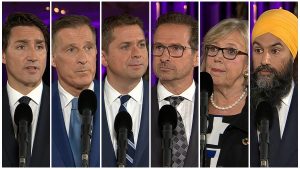