Breaking News
Iranians blew up Ukraine’s Airline as claimed by the Western leaders
Canada provides help to Australia after the Forest Fire
Who’s the next running Conservative leader?
20 May, 2022
Skip to content 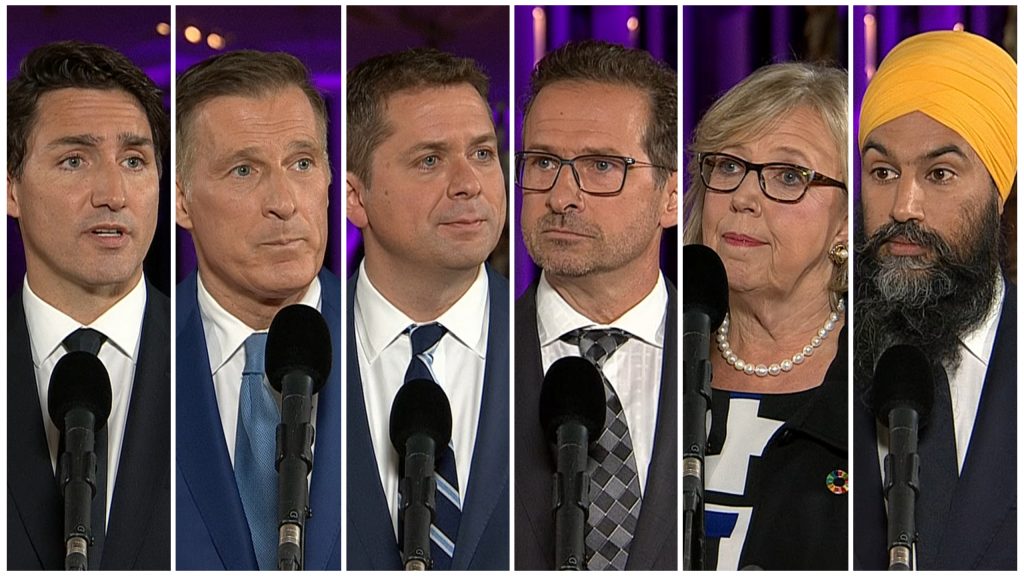 You might be wondering who is fit the be the next Conservative leader? Here are some of the new line-ups of known  Canadian leaders and their odds of winning:

It has been a long waiting time for the “founding father” of Reunited Conservatives to grab this opportunity. Peter Mackay has actually done well in his work as a commentator on present events.

Pierre Poilievre is a member of the parliament. His type of political engagement reaches all areas of Canada where he builds his foundations on well-known leaders such as Stephen Harper. Poilievre is the gentler and kinder type of a Michael Ignatieff.

Erin O’Toole was the third Placer of the race of leaders in 2017 but there is little indication that he has developed his status within the party ever since.

Bryan Brulotte is not very famous as he is an outsider, yet he has a contribution of a few ideas that are very interesting.

Note that the elected leader will be purely the decision of the “blue members” of the group. Their voting basically depends on loyalty. 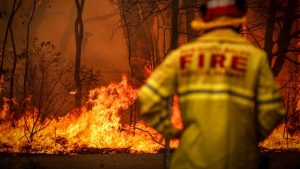